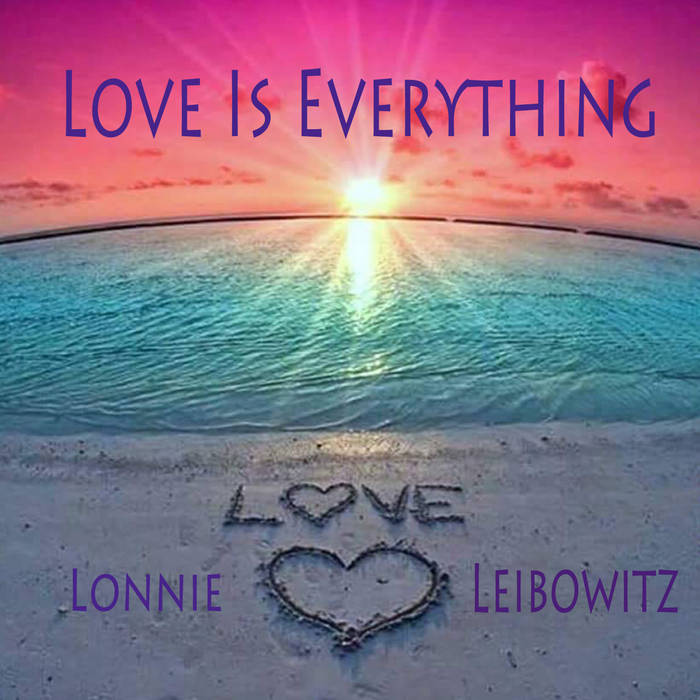 This song, originally released as a single in 2011, with a very modest promotional budget, aimed at smaller radio markets, became the SINGLE MOST ADDED TO RADIO SONG IN THE USA for one week that June. I consider that to be an amazing serendipitous event. It also charted as high as #4 on some of the indie charts that year. This current remix is now being promoted internationally, on radio and internet media, courtesy of Musik and Film Records, and Sony International distribution. Thanks to M&F's efforts it has now been heard on radio and other media on five continents as well as charting into the top 10 on the Euro Indie charts, reaching #1 one week. The label tells me it is still being played...in 60 countries! I am very grateful. . .as now it will reach the ears of many more humans on this planet of ours . . .and that's why it was written...for the planet and its inhabitants!

Bandcamp Daily  your guide to the world of Bandcamp

Cannibal Corpse's George "Corpsegrinder" Fisher stops by for an interview